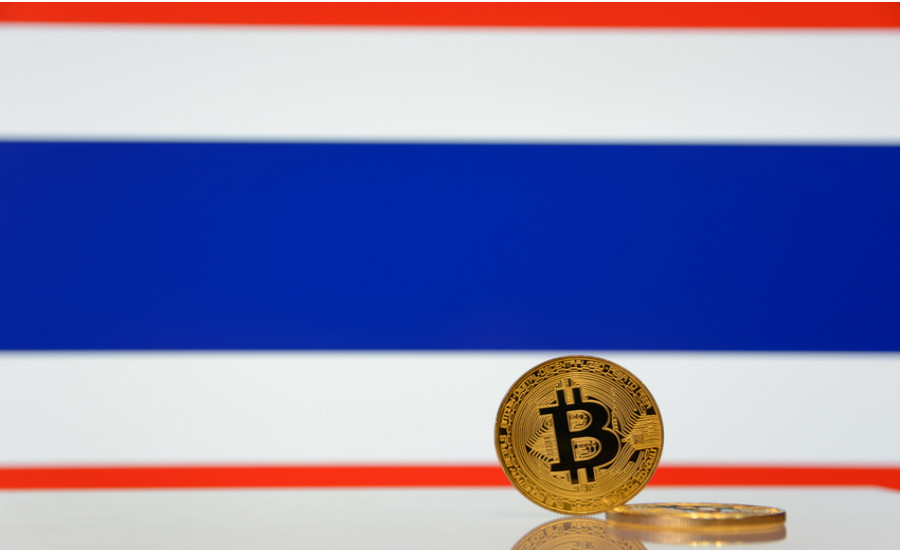 The Securities and Exchange Commission of Thailand (SEC) said that on July 16, new rules regulating the conduct of the ICOs in the country come into effect. The statement said that the legislation on this issue would make Thailand one of the first countries to allow ICO.

The SEC said that according to the new regulatory framework, any company that wants to ICO must apply for approval with the regulator before the token sale.

Instead of directly selecting applications from individual ICO projects, the SEC first evaluates applications submitted by online markets where potential ICO organizers can manage the sales of their tokens. The SEC said that the approved portals will be responsible for screening ICO projects, after which the Securities and Exchange Commission will accept the application for the selected project, with a view to making a final decision on its conduct.

The new legislation is the result of a multi-month process, during which public hearings and legislative debates were held on how to regulate the cryptocurrency market and ICO in Thailand. The Royal Decree on this issue was originally announced in May. However, to prepare all the nuances took time. Therefore, the full operation of the law is scheduled only in the middle of this month.

Representatives of the Securities and Exchange Commission of Thailand (SEC) noted that applicants must have a company registered in the country with a minimum authorized capital of 5 million baht, equivalent to 150,000 US dollars. In addition, companies must have sufficient resources to assess the issuer's business plan, project structure, technical capabilities, source code, and so on.

Individual ICO projects must also have a legal registration in Thailand. At the same time, ICO can be offered to both retail and institutional investors.

In addition, the SEC said that only Thai baht and seven cryptocurrencies can be accepted for the sale of tokens. Among the crypto assets were Bitcoin, Bitcoin Cash, Ethereum, Ethereum Classic, Litecoin, Ripple and Stellar.

Retreating, the regulator also warned the public that obtaining a license to conduct an ICO doesn't guarantee the success of the project. This information was provided by the Secretary General of the Securities and Exchange Commission - Rasi Suharitakul.

"The license to provide digital tokens issued by the Securities and Exchange Commission of Thailand doesn't guarantee the success of the ICO project. Investors should study the information in detail and understand that their actions are risky. "