Notice: Undefined index: HTTP_CF_CONNECTING_IP in /var/www/uniton/data/hg9v9h05R21F/frontend/config/main-local.php on line 26
 The State of AMD and Nvidia Companies During Crypto Fever 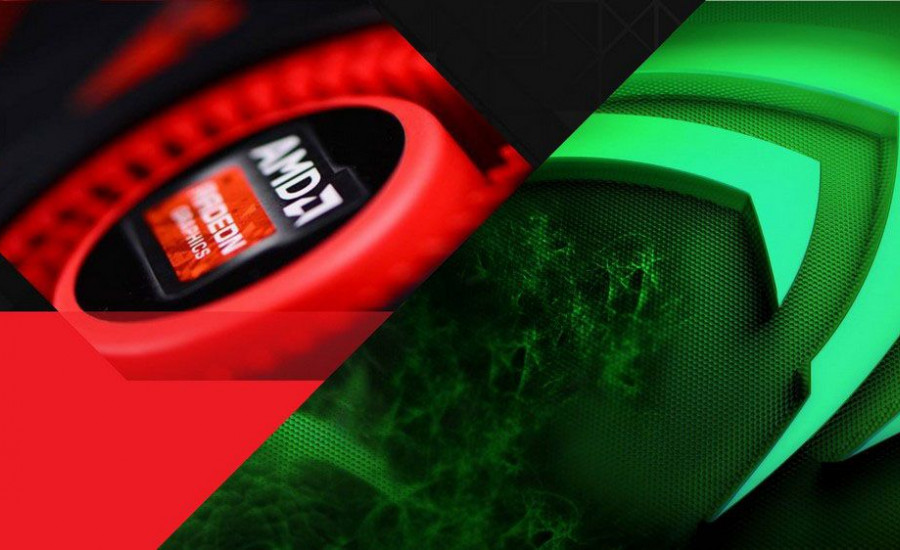 The State of AMD and Nvidia Companies During Crypto Fever

The demand for equipment for cryptocurrency mining seriously affected the work of AMD and Nvidia. So, the value of their shares increased by 30% only over the past month.

AMD shares rose due to mining

As you know, in 2017, a massive purchase of graphics processors for the mining of digital currencies began. This event affected the demand for equipment and, accordingly, for the earnings of manufacturing companies. Analysts are concerned about the immediate drop in stock prices. In the event that mininh of the cryptocurrency by GPU becomes unprofitable, the shares of companies will immediately fall.

An analyst from Bernstein, Stacy Ragon, made an interesting statement about this:

“Given AMD’s GPUs have been preferred for mining, and GPU supply in general to gamers was constrained industry-wide, we believe it is plausible that much of AMD’s GPU ramp has benefitted miners, rather than gamers, over this period.”

An analyst at Morgan Stanley, Joseph Moore also repeats Raskon's thoughts and remains concerned that the company is subject to a cryptocurrency fever. Moore believes that the cryptocurrency sector "compensates for slow and steady progress" in the microprocessor market, but ultimately, "raises the bar" for companies.

Nvidia didn't decide to follow the trends of the GPU

According to the report of GadgetNow, Nvidia CEO Jen Hsun Huang announced that the company doesn't plan to release new models of GPUs in the near future.

The Taiwanese OEM partner in this case stated:

“This is quite notable news as Nvidia usually exerts massive influence over its partners and can be quite ruthless with allocations of new GPUs if partners step out of line. The fact that this partner returned these GPUs says a lot about the current state of supply in the channel.”

Recall that previously reported that the corporation AMD earned 1.65 billion US dollars in the first quarter of 2018 and said that 10% of all products sold had to miners.