Notice: Undefined index: HTTP_CF_CONNECTING_IP in /var/www/uniton/data/hg9v9h05R21F/frontend/config/main-local.php on line 26
 The Developers Of Verge Conducted A Fork And Announced The Deepening The Cooperation With TokenPay 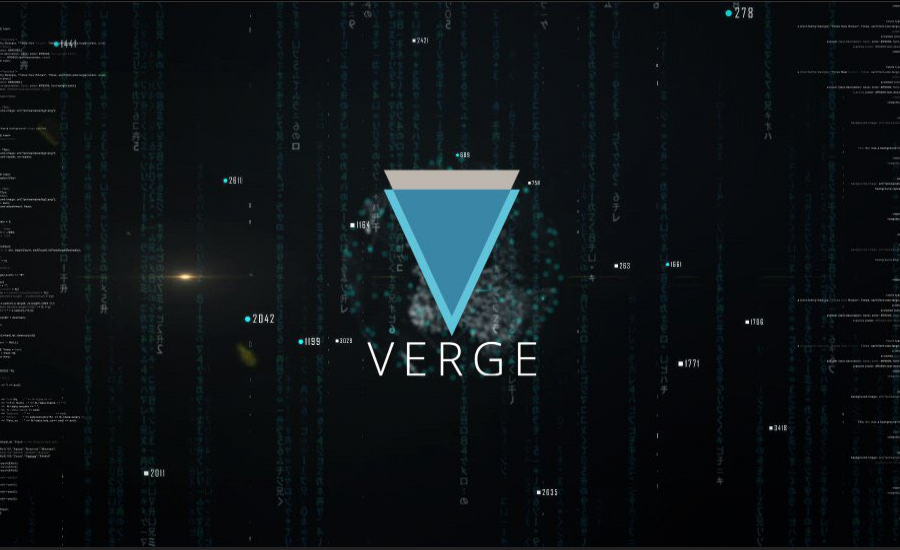 The Verge cryptocurrency project faced another obstacle last week, when a malicious minor, using a vulnerability in the code, attacked its network. The solution was found in the form of a fork. Verge also published new versions of their wallets.

Currently, blockchain reviewers do not show any suspicious activity on the Verge network, and the blocks are no longer released one at a time per second. Users noted that after the fork on the block, 2040000 exploit with a time stamp offset no longer works.

Developers did not begin to roll back the transaction history, therefore the volume of Verge's emission increased faster than planned. Fortunately, Verge already has a fairly large number of coins in circulation, which smoothes out the negative impact of the latest incident.

The XVG market demonstrates positive dynamics this Monday. Over the past 24 hours, the rate of the cryptocurrency has increased by 17% and reached the level of $ 0.074, that is, it almost returned to the levels on which it was before the attack.

April 17 Verge should make a long-awaited announcement about cooperation, "the scale of which few people realize."

Meanwhile, the project announced the strengthening of relations with the operator of the TokenPay payment system, which helped him to collect $ 3 million needed to conclude this agreement. In his Twitter, TokenPay writes that with a high degree of confidence can claim about the imminent launch of debit cards with support for XVG.