Notice: Undefined index: HTTP_CF_CONNECTING_IP in /var/www/uniton/data/hg9v9h05R21F/frontend/config/main-local.php on line 26
 This Ethereum Wallet is Targeted by More Attackers than Fortune 500 Banks 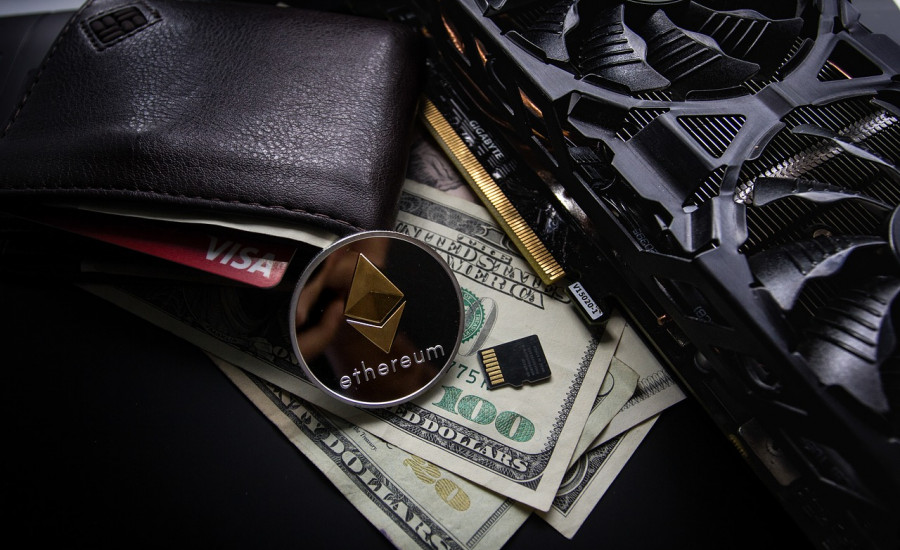 Segasec has been responsible for defending MEW from malicious attacks. Such attempted attacks don’t come as a surprise, knowing the amount of valuable Ethereum tokens accessed through the MEW platform. As a matter of fact, users are always confronted with a conspicuous message on the platform’s homepage advising them on how to keep their wallets safe.

Beyond the basic security measures that are related to private keys and login tools, overall platform security is crucially essential. According to Segasec, since the beginning of its task of protecting the MEW platform, it has taken down 313 active attacks, with an average of 30 to 40 per week, and these numbers are growing daily.

The CEO and Co-Founder of Segasec, Elad Schulman, explains that such statistics as mentioned above place MEW among the top companies getting hit in the crypto world. He also notes that the platform has been targeted significantly more times than some of the big names in the enterprise industries, like large financial institutions.

Apparently, the need to delegate the responsibility to secure the MEW platform appears to be mainly as a result of these overwhelming attacks. Until the recruitment of Segasec, securing the MEW platform was being carried out by its founder, Kosala Hemachandra, and his team. The identification of phishing attacks and impersonating sites offered a hectic task that would often take the team a couple of days and endless permutations to achieve. This is primarilyy as a result of the volume of such attacks.

All About User Security

According to Hemachandra, the partnership with Segasec is primarily aimed at securing platform users and ensuring the safety of their Ethereum tokens.

“We want our users to feel safe and we will do everything we can to make that happen, so partnering with Segasec is another major step towards safeguarding our users from malicious actors.”

Security threats often appear in the form of malicious copies of their targeted sites across various digital channels with the intent to deceive potential users. These could be through specific websites, social media, and even Google Ads.

In the case of MEW, Segasec is, at the moment, constantly monitoring 2,746 suspicious domains in case they mature into active attacks.