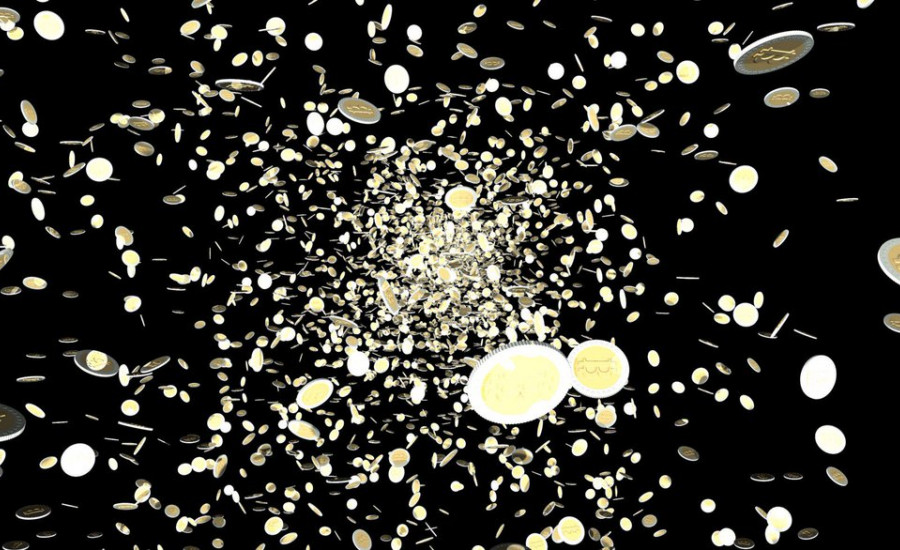 Venture capital investor Tim Draper has predicted that total cryptocurrency market capitalization will hit $80 trillion in the next 15 years, news outlet DealStreetAsia reported. Speaking at the DealStreetAsia PE-VC Summit 2018 in Singapore, Draper argued that the significant slide in the cryptocurrency market in recent months is attributed to people who have not adopted digital currencies as a new asset class. Draper stated that once people become more familiar with the technology, it would transform many important industries globally.

“I think it’s going to have such a transformative effect on industries that we never even imagined would be transformable. The internet went after industries that were $10–100 billion dollar markets, cryptocurrency will go after trillion dollar markets — these are finance, healthcare and insurance, banking and investment banking, and governments.”

Draper also compared the current state of the crypto market with the early days of Internet, saying:

“The internet started in the same way, it came in big waves and then it kind of came crashing down, and then the next wave comes concentrated but much bigger, and I suspect the same thing will go on here (with Bitcoin).”