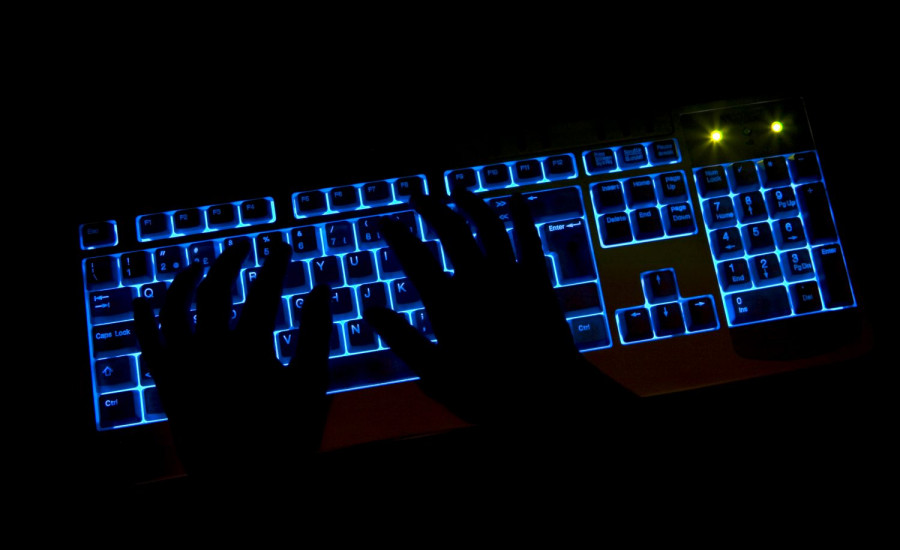 Thousands of websites, including those belonging to NHS services, the Student Loans Company and several English councils, have been infected by malware that forces visitors’ computers to mine cryptocurrency while using the site.

More than 5,000 websites have been flooded by the malware. Software known as Coinhive, which quietly uses the processing power of a user’s device to mine open source cryptocurrency Monero, appears to have been injected into the compromised BrowseAloud plugin.

Scott Helme, an IT security consultant, raised the alarm about the malware after he received a message from a friend whose antivirus software had detected an issue after visiting a UK government website. This software used 40% of the power of its victim's processors.