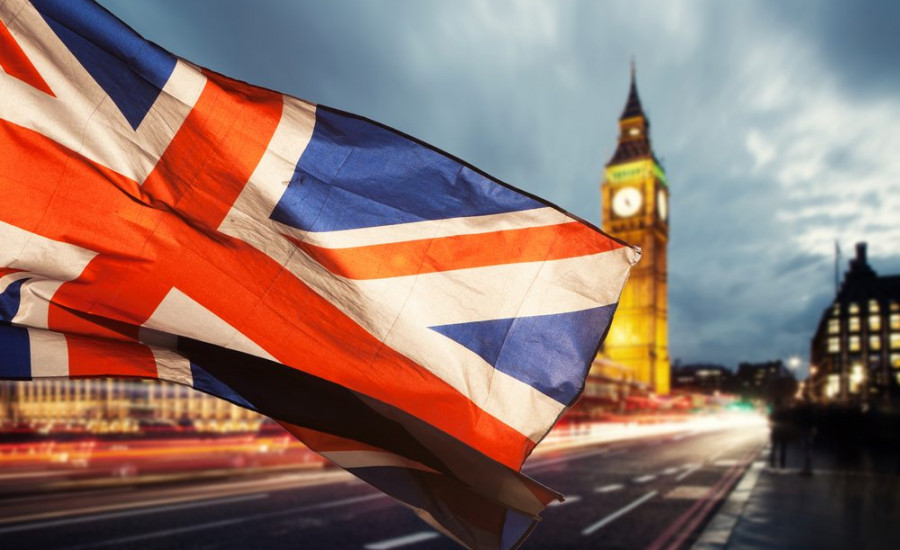 The U.K. Treasury Committee is calling for cryptocurrency regulations in order to protect investors, the BBC reported. The committee of Members of Parliament (MPs) in the House of Commons has reportedly called for a resolution to certain issues surrounding digital currency such as listing price volatility, poor consumer protection, the risk of hacker attacks, and money laundering.

As the BBC reports, the Committee also urged the Financial Conduct Authority (FCA) to supervise cryptocurrencies, though presently the FCA is not legally enabled to regulate either issuers of digital assets, or cryptocurrency exchanges.

Nicky Morgan, the chair of the Treasury Committee, is quoted saying that “it's unsustainable for the government and regulators to bumble along issuing feeble warnings to potential investors, yet refrain from acting.” Morgan added that regulation should at least address the problem of consumer protection and anti-money laundering (AML). The Treasury Committee said:

"As the government and regulators decide whether the current Wild West situation is allowed to continue, or whether they are going to introduce regulation, consumers remain unprotected."

CryptoUK, a self-regulatory trade association for the U.K. cryptocurrency industry, noted the Committee’s recommendations. Iqbal Gandham, the association’s chairman, said that "regulatory oversight is essential to ensuring consumer safety, guarding against malpractice and providing much needed clarity to an industry that is fast maturing.”

In May, CryptoUK addressed the Treasury Committee to advocate for favorable regulations, citing its intention to examine the role of digital currencies in the U.K., including risks connected to their usage by consumers, businesses, and the government.