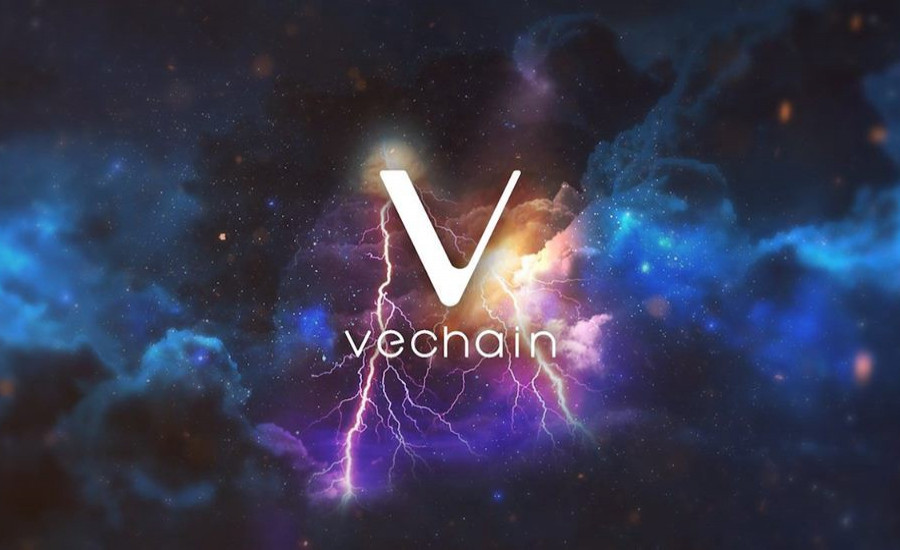 VeChain Thor Blockchain Launched! The Exchange of Tokens Will Take Place in Mid-July.

VeChain officially launched its core network. The main launch of the network was preceded by the deployment of the first main control node.  VeChain utilizes a Proof-of-Authority consensus algorithm, in which approved validators mine blocks to produce faster transaction speeds compared to other blockchains. At the same time, critics expressed concern about centralization. VeChain also believes that this mechanism is optimal for business, providing them with a more efficient network.

VeChain is a system with two markers, consisting of VeChain Token (VET) and VeThor Token (THOR). Representatives of the project argue that they have implemented an economic model that is better suited for use than Ethereum or Bitcoin blockchains. In an official blog post, earlier this year the foundation announced that it was their task to make the financial services sector one of the main directions in terms of development.

Until now, VeChain existed as an ERC-20 marker on the Ethereum block. In the statement, the company announced that they will participate in negotiations with exchanges to perform the exchange of tokens, with the goal of creating an independent network. The roadmap also details the plans for creating a mobile wallet.

It should be noted that the South Korean exchange Bithumb announced its intention to support the exchange of tokens. As previously reported, this trading platform was the victim of an attack by hackers. As a result, a cryptonet was stolen for an amount equivalent to 30 million US dollars. Representatives of the exchange noted that customers will be paid compensation.
Now, VET tokens rank 17th in terms of capitalization, with a trading volume of $1.4 billion. Tokens are traded at a price of $2.65.