Notice: Undefined index: HTTP_CF_CONNECTING_IP in /var/www/uniton/data/hg9v9h05R21F/frontend/config/main-local.php on line 26
 VeChain: the Transition from VEN to VET Can be Officially Considered Open 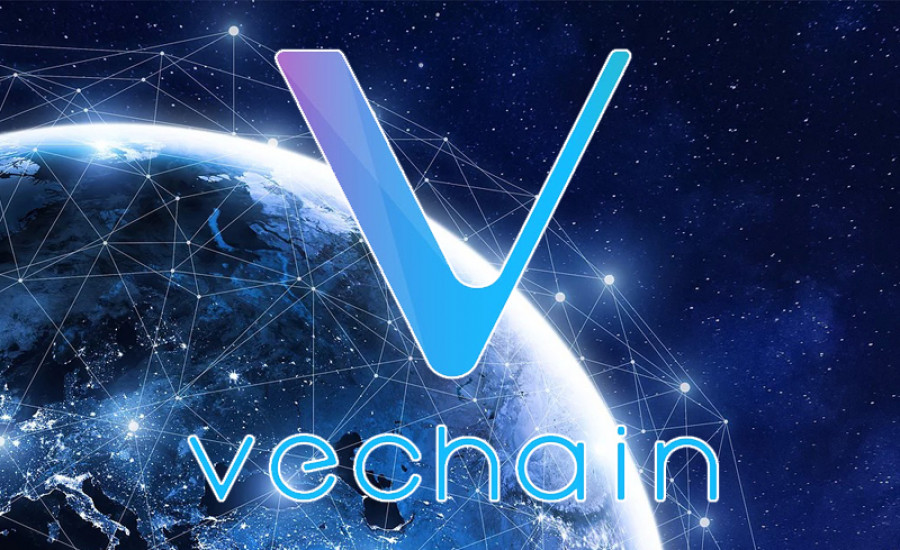 VeChain made an official statement that the X Node binding service was closed and the service for the VET token for the mobile wallet is now ready for use. On the official page of VeChain on Twitter, the developers also recalled that in order to exchange the ERC20 tokens on VET, a detailed instruction was created, which should be used.

The guide provided by the VeChain Foundation for users consists of a detailed overview of the details that relate to the VeChainThor wallet and which users might not even know about. There all the steps of the transition are shown in detail and possible difficulties are shown.

The features of translating tokens from VEN to VET may differ slightly for those who use X Node. The latter provides special advantages, differing from standard blockchain knots. But initially, when the exchange of tokens was planned, developers asked users to transfer their digital assets to a secure and secure platform, so that in the future the transition for them was less painful.

It is worth noting that the tweet from VeChain gathered conflicting reviews. Someone compared the event to the rebirth of the Phoenix, which rises from the ashes. And someone responded to the tweet with the phrase "Go to Hell, you greedy pig!"