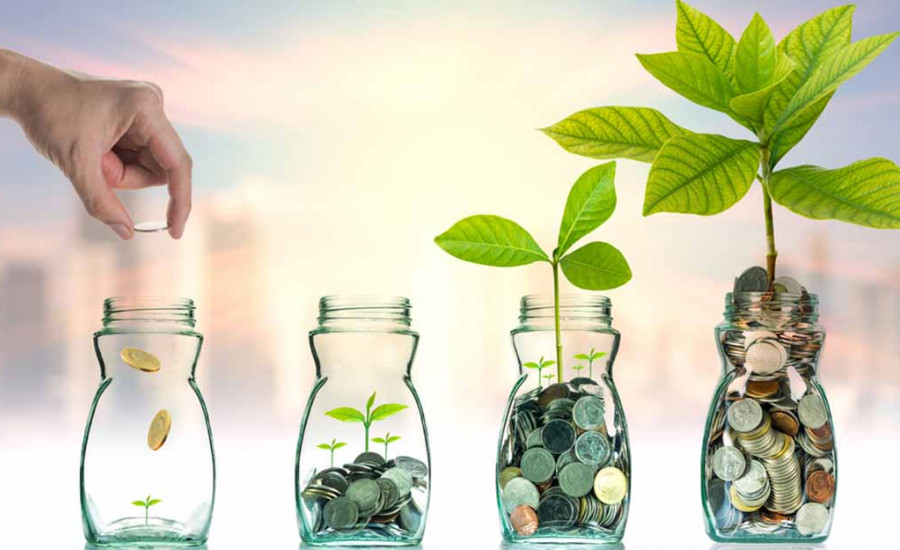 A Chinese venture company specializing in blockchain projects, opens a branch in the United States of America. The company invests 200 thousand EYH in the blockchain startups, which equals $86 million.

Based on reports from Node Capital, these plans were disclosed during the event, which took place in San Jose (California, USA). The main purpose of creating an office is to increase the number of blockchain start-ups in Silicon Valley. At the same time, the exact time frame for starting work wasn't disclosed.

The company, which was founded in Beijing, has invested in over 160 cryptocurrencies by today. At the same time 80% of them were created in China.

Among the well-known companies in which funds were invested, they are called Coldlar and Jinse Finance. It should be noted that such expansion of activities may indicate that the company's management trusts the US market. Recall that the Chinese government is not very good about digital currencies.