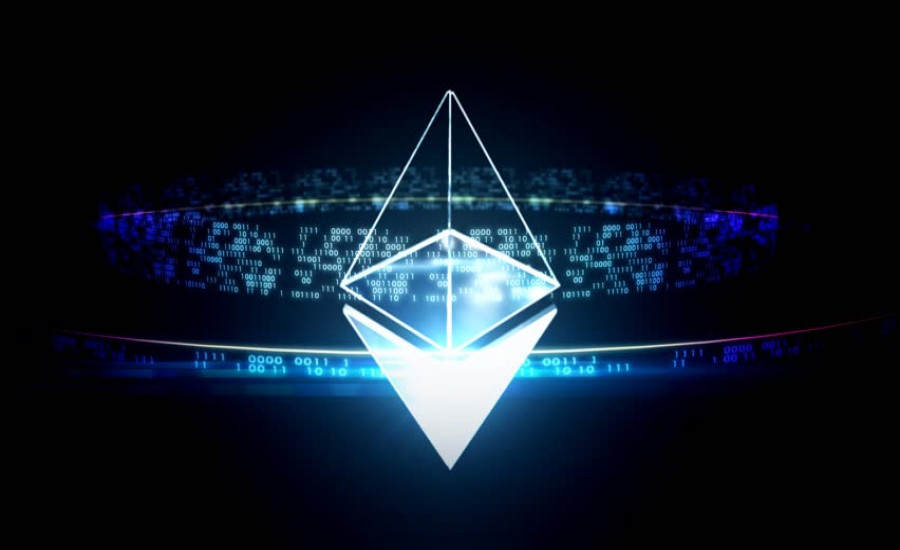 The creator of Ethereum, Vitalik Buterin, during OmiseGO AMA explained that implementing second-level solutions, such as Sharding and Plasma, the network will be able to process 1 million transactions per second.

The problem of scalability of main blockchain networks

Previously, at various specialized presentations and conferences, the founder of the Ethereum repeatedly stressed that the protocol of blockchain Ethereum and in general, decentralized networks have a scalability problem that requires a solution.

During his interview with one of the venture investors, during the Disrupt SF 2017 conference held in September 2017, Buterin noted that Bitcoin and Ethereum can process from 3 to 6 transactions per second, at maximum capacity. He also added that the large-scale payment networks, such as Visa, have to process hundreds of thousands of transactions per second.

"Now, Bitcoin handles fewer than three transactions per second. Ethereum, for the same time period, can process five transactions. On the other hand, Uber makes an average of 12 trips per second, PayPal several hundred transactions, and Visa - several thousand. Speaking about large stock markets, here, this figure can reach tens of thousands."

During OmiseGO AMA, Vitalik Buterin also noted that the solutions for scaling the second level, which are now tested in the Ethereum network, can be implemented. Using an innovative approach to blockchain optimization, it is possible to provide support for large-scale, decentralized applications for a million users.

Furthermore, the solution, which was developed by Buterin and Joseph Poon, functions just like the Lightning Network in Bitcoin. The project will allow Ethereum to process micropayments,creating child blockchain networks within the main blockchains. As a result, it will allow much faster processing of information, protect data and not leave the network vulnerable to potential attacks.

The reason I think layer 1 and layer 2 [networks] are complementary is because ultimately, if you look at the math, the scalability gains from the layer 1 improvements and layer 2 improvements do ultimately multiply with each other.

The creator of Ethereum believes that the synergy between the layer 1 and layer 2 solutions will increase the scalability by thousands of times. This will allow the network to process a million transactions per second and support the operation of most applications.