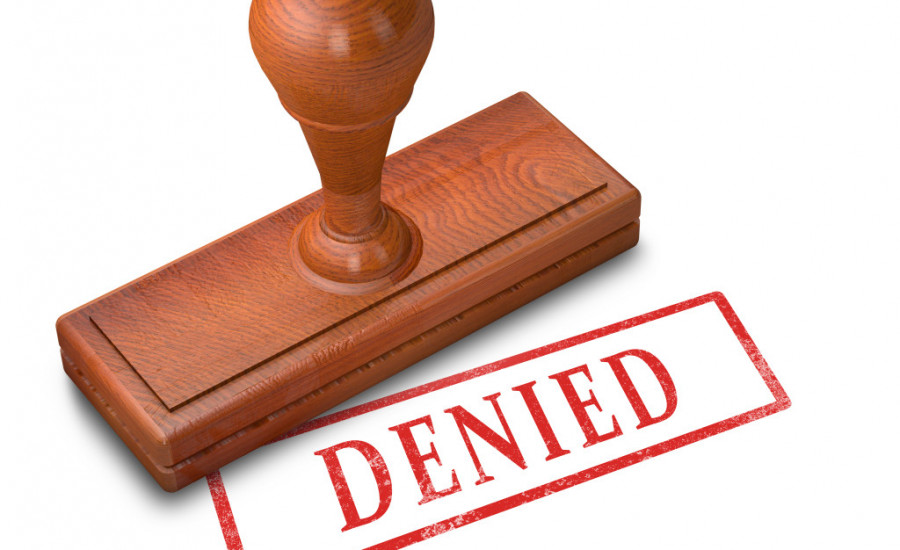 The U.S. Securities and Exchange Commission (SEC) has rejected the application for a Bitcoin exchange-traded fund by brothers Tyler and Cameron Winklevoss, according to a release published by the SEC Thursday, July 26.

Bats BZX Exchange, Inc. (BZX) filed a proposed rule change with the SEC to allow it to list and trade shares of the Winklevoss Bitcoin Trust in 2016. This first application for a Bitcoin ETF by the Winklevoss twins’ was rejected by the SEC in February 2017. The stated reason being the largely unregulated nature of Bitcoin (BTC) markets.

The SEC published a new release Thursday, July 26, rejecting the petition. Regarding the Winklevoss’ claim that crypto markets are “uniquely resistant to manipulation,” the agency said that “the record before the Commission does not support such a conclusion.”

The SEC further emphasized that their rejection of the petition did not hinge on whether cryptocurrencies or blockchain technology “[have] utility or value as an innovation or an investment.” The Commission continued:

“Rather, the Commission is disapproving this proposed rule change because... BZX has not met its burden under the Exchange Act and the Commission’s Rules of Practice to demonstrate that its proposal is consistent with the requirements of the Exchange Act... in particular the requirement that its rules be designed to prevent fraudulent and manipulative acts and practices.”

The Commission stated its concern that a significant portion of Bitcoin trading happens on “unregulated exchanges outside the United States,” in addition to qualms over low liquidity.

Despite receiving requests for a Bitcoin ETF approval from a number of applicants, the SEC has still not accepted any of them as of press time.