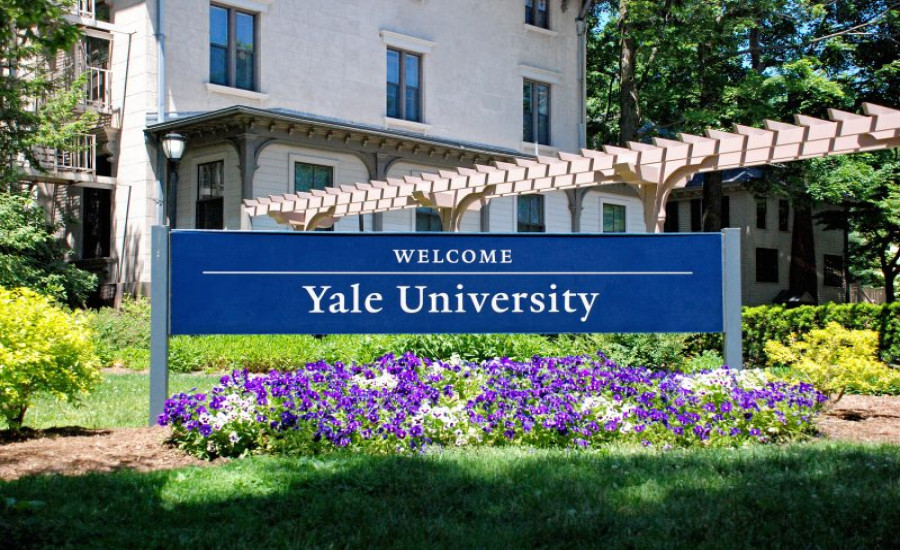 Ivy League U.S. university Yale is said to be one of the investors that helped to raise $400 million for a major new cryptocurrency-focused fund, Bloomberg reports.

Huang was said to have left Sequoia in June to embark on establishing the fund together with Ehrsam, according to reports from the Wall Street Journal at the time.

Bloomberg has today cited an anonymous source as saying that Yale – whose $30 billion endowment is reported to be the second-largest among U.S. higher education institutions – has made an investment of an undisclosed size in Paradigm.

Bloomberg further reports that 60 percent of Yale’s assets for the fiscal year 2019 are earmarked for “alternative investments” including “venture capital (vc), hedge funds and leveraged buyouts.”

According to Bloomberg, the fund reportedly plans to invest in “early-stage” crypto-focused projects, new blockchains and digital asset exchanges.