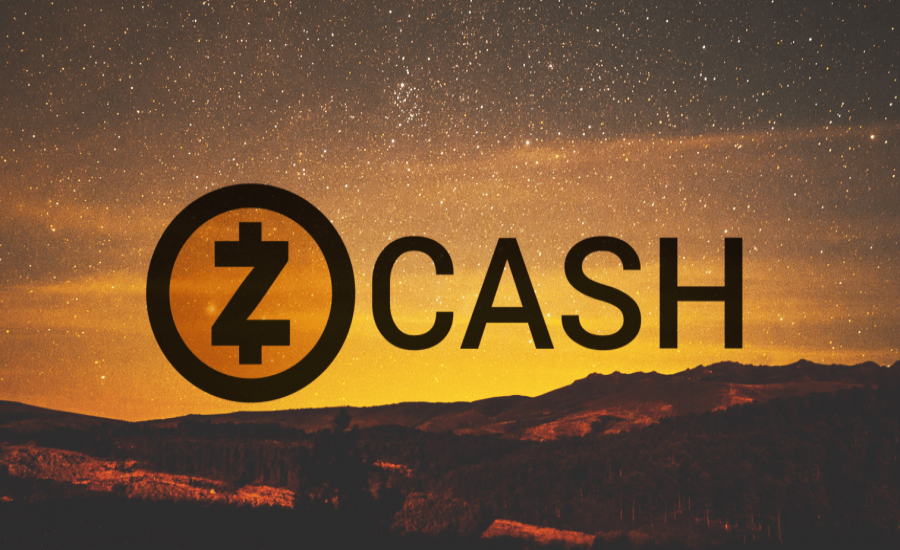 Zcash is preparing for a major upgrade. So, soon the first release of network software should occur. This event will take place before the forthcoming hard fork Sapling .

The news that the version of Zcash 2.0.0 was released appeared on Thursday. It was published by Sean Bow, one of the leading engineers at Zerocoin Electric Coin Company. According to him, the company recommends that investors and miners update the software to the new version as soon as possible. It is expected that a hard fork should occur on October 28. Initially, Sapling will function in the test network.

Upgrading the software to the version of Zcash 2.0.0 includes experimental support for remote procedure calls. Through these procedures, the code can run on a remote computer, as if it was called locally. In this case, full support won't be available until the next version - Zcash 2.0.1. The update will also fix some errors that slow down the work of the nodes, and also synchronize with the network.

The update is designed to significantly reduce the storage requirements for private transactions. The previous hard fork - Overwinter, which was performed in June, has become a kind of trial launch of Sapling.