Notice: Undefined index: HTTP_CF_CONNECTING_IP in /var/www/uniton/data/hg9v9h05R21F/frontend/config/main-local.php on line 26
 Zcash is waiting for a hard fork? 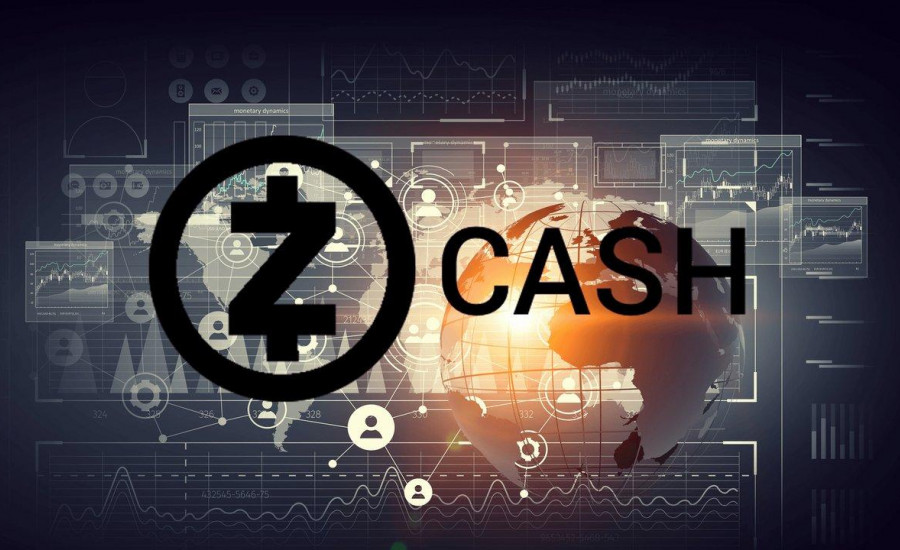 Zcash is waiting for a hard fork?

On Tuesday, the Zcash fulfilled its first long-awaited fork. It is worth mentioning that this event, first of all, is connected with the coming October changes. In particular, we are talking about some improvements of productivity.

Josh Swihart, who is the marketing director of Zcash, noted in his blog that the possibility of implementing the hard fork is explained by the first implementation of a two-tiered management model network. The first level is an additional update, the purpose of which is to get rid of panic, which was caused by other management models. In turn, the second level refers to "propaganda and education", which allows operators to make objective decisions about future hard forks before their execution.

Initially it was not completely clear how many knots were in the fork. At the same time, Engineer Sayman Liu from Zcash told that 12 exchanges were listed as support forks on the official resource of Zcash. While other mining pools publicly expressed support for Overwinter.

By the way, after the activation of Overwinter, the company also published the proposed two-year road map. First of all, this will make research confidential.

In addition, Zcash plans to conduct marketing research on the study of this issue.