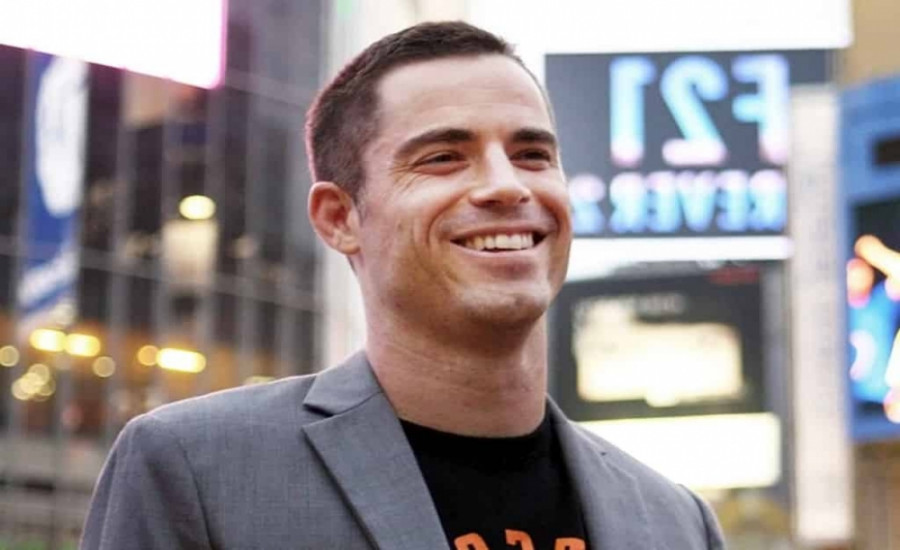 Bitcoin cash evangelist and Bitcoin.com owner Roger Ver is considering launching a cryptocurrency exchange that would use BCH as its base currency.

The controversial bitcoin cash promoter, once known as “Bitcoin Jesus” for his early support for the cryptocurrency in the years before last year’s BTC/BCH divorce, told Bloomberg that, if his company wanted to, it could build an exchange “really, really cheap.”

“If we build it ourselves, we can do it really, really cheap, and we get exactly what we want,” he said. “But we don’t have the security of a battle-tested exchange that’s been around for a while.”

The plans for the cryptocurrency exchange are still in the early stages, and Ver said that he has not decided whether to build it internally from the ground up or seek to acquire a platform that is already up-and-running.

Either way, he said that the exchange would be hosted at Bitcoin.com, which already operates a mining pool and a cryptocurrency wallet that supports both BTC and BCH. Last November, the firm sparked criticism by quietly updating the Bitcoin.com wallet to default to bitcoin cash rather than bitcoin, which critics said could be confusing to new cryptocurrency users who stumbled upon the website by conducting a Google search for “bitcoin.”

Ver alleged that hosting the exchange at Bitcoin.com would provide the platform with “instant liquidity” due to the website’s current popularity. However, it’s unclear to what extent users desire to use BCH as a base currency, given how rare that is among other exchanges. 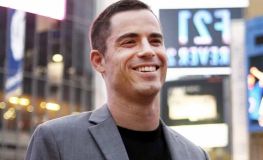 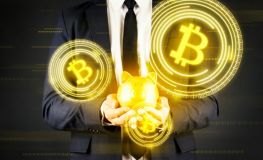 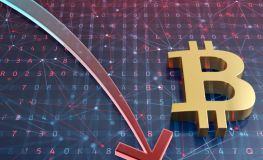 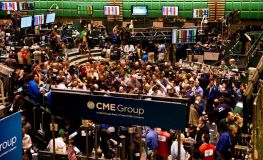 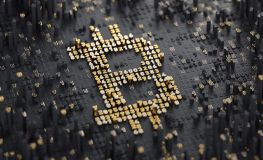 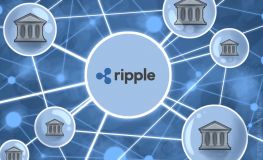