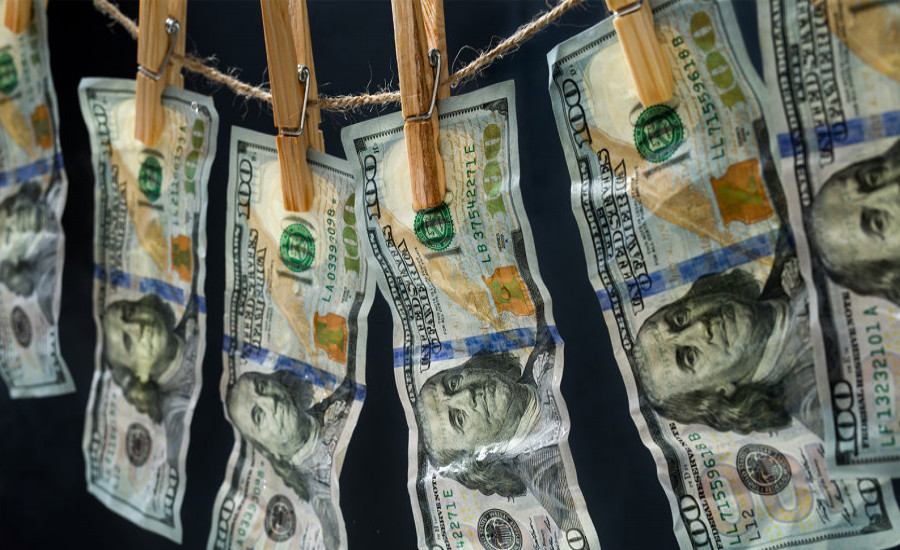 In particular, the Journal reported, some $9 million was laundered through ShapeShift AG, the Erik Voorhees-led cryptocurrency exchange known for allowing users to maintain their anonymity, over a two-year period. Moreover, this was the largest sum laundered through any single U.S.-based exchange on its list.

The Journal's investigation tracked funds from more than 2,500 crypto wallet addresses associated with reported criminal activity, finding that $88.6 million was laundered through the exchanges. ShapeShift, it claims, was "the largest recipient of the funds with a U.S. presence," noting that while it is registered in Switzerland, it is operated in the U.S. state of Colorado.

Reporters gave ShapeShift a list of addresses deemed "suspicious," which the exchange then banned, chief legal officer Veronica McGregor said, according to the article.

The report described how it traced funds from one fraudulent scheme to exchanges, explaining that reporters followed transactions and wallet addresses on the ethereum blockchain to ShapeShift and KuCoin. At ShapeShift, some $517,000 in ethereum was converted to monero, where the trail went dark, as an example.

The report's timing is notable, coming just weeks after ShapeShift announced it would enforce "know-your-customer" rules beginning next month.

McGregor told the Journal that the move was "not in response to any regulatory enforcement action," but rather, as part of an effort to "de-risk" the exchange.

Her statement echoed comments by Voorhees, who told CoinDesk that the move was a "proactive" step to forestall any future regulatory action. 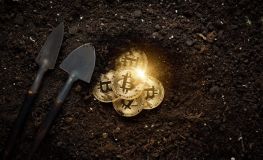 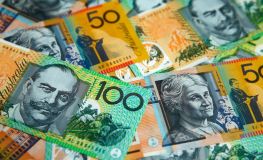 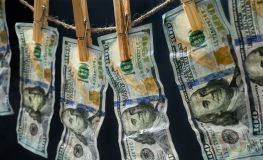 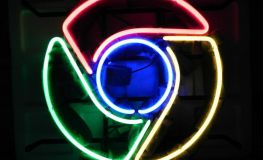 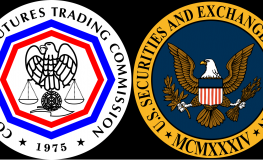